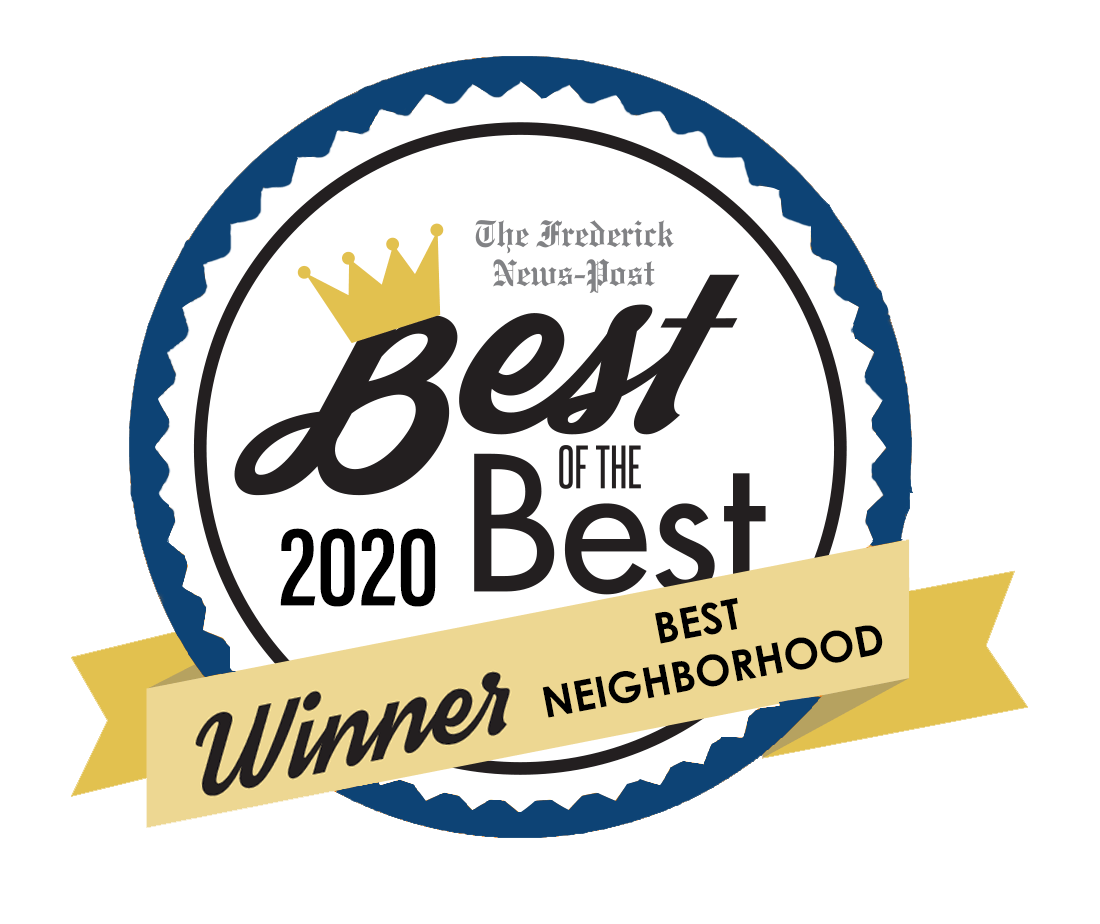 The existing interchange of I-70 at Meadow Road/Old National Pike/MD 144 was constructed in 1985 and at that time development near the partial interchange did not warrant full movements. Current safety, mobility and traffic operation issues are caused by circuitous travel patterns required for local motorists that are destined to and from I-70 west due to the lack of full access at this interchange.  The addition of the missing interchange ramp movements from eastbound I‑70 to MD 144 and from Meadow Road to westbound I-70 will alleviate these issues.

To address safety, mobility and operational deficiencies and to better accommodate future growth, improvements are being installed at this interchange under two phased projects. The current interim improvement project provides the following as shown in yellow on the graphic:

The second phase of the project includes installation of the following improvements as shown in blue on the graphic: